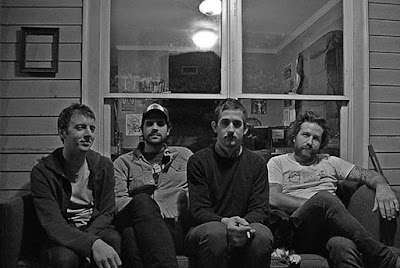 Deep State are a lo-fi, noise-pop, punk, indie-rock band from Athens, Georgia. Heavy Lunch (May’17) is the second single from their second album THOUGHT GARDEN (April’17).

2. What kind of tune is Heavy Lunch?

Heavy Lunch veers between basement punk and noise pop while racing along melodically at full-tit. No frills and energetic.

BRONCHO, The Libertines, and Cloud Nothings.

4. What have the press got to say?

“A high energy rocker that feels akin to the maxed out, lo-fi sprints of WAVVES” – Punk News. 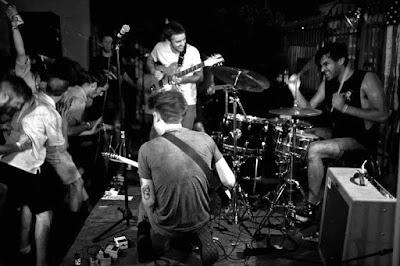 5. Which bands have inspired Deep State?


6. Why should I give Heavy Lunch a listen?

Because you like lo-fi songs that straddle the noise-pop/punk divide.


7. What are Deep State's best songs?

No Idea Pt. II  is bracing.

“Sing me a dirge”


The National are an indie rock/post-punk band from Brooklyn, New York (originally Cincinnati, Ohio). They are very popular, their sixth album was Grammy nominated and their last two albums were top five in the U.S. and worldwide. The National sound similar to Interpol, Joy Division, and Wilco. Their influences are Tom Waits, Nick Cave, and The Smiths. The System Only Dreams In Darkness (May'17) is the lead single from their seventh album Sleep Well Beast (Sept'17) and the tune has a bit more bollocks than their usual shtick.

“The system only dreams in darkness,
What are you hiding from me?” 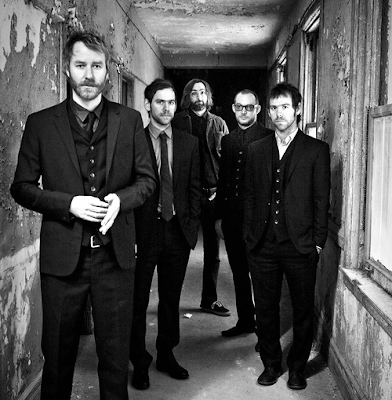